Betsy Myers speaks about the importance of executive sponsorship programs to drive the advancement of women.

Prior to joining the Clinton Administration, Myers spent six years building Myers Insurance & Financial Services based in Los Angeles. She specialized in the small business and the women’s market providing insurance and retirement planning.

A Public Service Fellow at Harvard's Kennedy School, Betsy graduated with a Masters in Public Administration, and then served as the School’s Director of Alumni Programs & External Relations before her role at the Center for Public Leadership.

Betsy Myers is currently speaking and leading workshops around the world on the changing nature of leadership. Her book, Take the Lead: Motivate, Inspire, and Bring Out the Best in Yourself and Everyone Around You, continues to be the basis of her work as her experience spans the corporate, political and higher education arena.

In May 2011, Betsy was appointed Founding Director of the Center for Women & Business at Bentley University.  The Center was a repository of best practices for corporate America to recruit and retain women leaders. Betsy worked with corporations and shared information about putting these practices into place.

In 2003, Betsy served as Executive Director of the Center for Public Leadership at Harvard’s Kennedy School of Government. During her tenure, Betsy focused the Center’s teaching and research around authentic inner leadership. The results and impact were immediate and staggering. A strategic educational partnership between Harvard and The Hoffman Institute was developed which continues today. Betsy also increased the Center’s efforts around women and leadership while working closely with Harvard’s Women’s Leadership Board.

As senior official in the Clinton Administration, Betsy was the President’s senior adviser on women’s issues. As Deputy Assistant to the President, Betsy launched and was the first Director of the White House Office for Women’s Initiatives and Outreach. She played a critical role in Clinton’s re-election effort in 1996 and figured prominently in shaping the Administration’s legislative agenda on issues such as domestic violence, reproductive choice, breast cancer and women in business.

Betsy also served as the Associate Deputy Administrator for Entrepreneurial Development in the U.S. Small Business Administration. She implemented the SBA’s national requirements under President Clinton’s Welfare to Work Initiative and was responsible for the agency’s technical assistance, management, and distance learning programs. In a previous post, she served as the Director of the Office of Women’s Business Ownership at the SBA where she was an advocate for the 9.4 million women entrepreneurs in our country.

Currently, Betsy serves on the Council of National Advisors of Springboard Enterprises, a national not-for-profit organization that educates, coaches and supports high growth women-led businesses that are seeking venture capital for expansion.

Prior to joining the Clinton Administration, Betsy spent six years building Myers Insurance & Financial Services based in Los Angeles. She specialized in the small business and the women’s market providing insurance and retirement planning.

A Public Service Fellow at Harvard’s Kennedy School, Betsy graduated with a Masters in Public Administration, and then served as the School’s Director of Alumni Programs & External Relations before her role at the Center for Public Leadership. 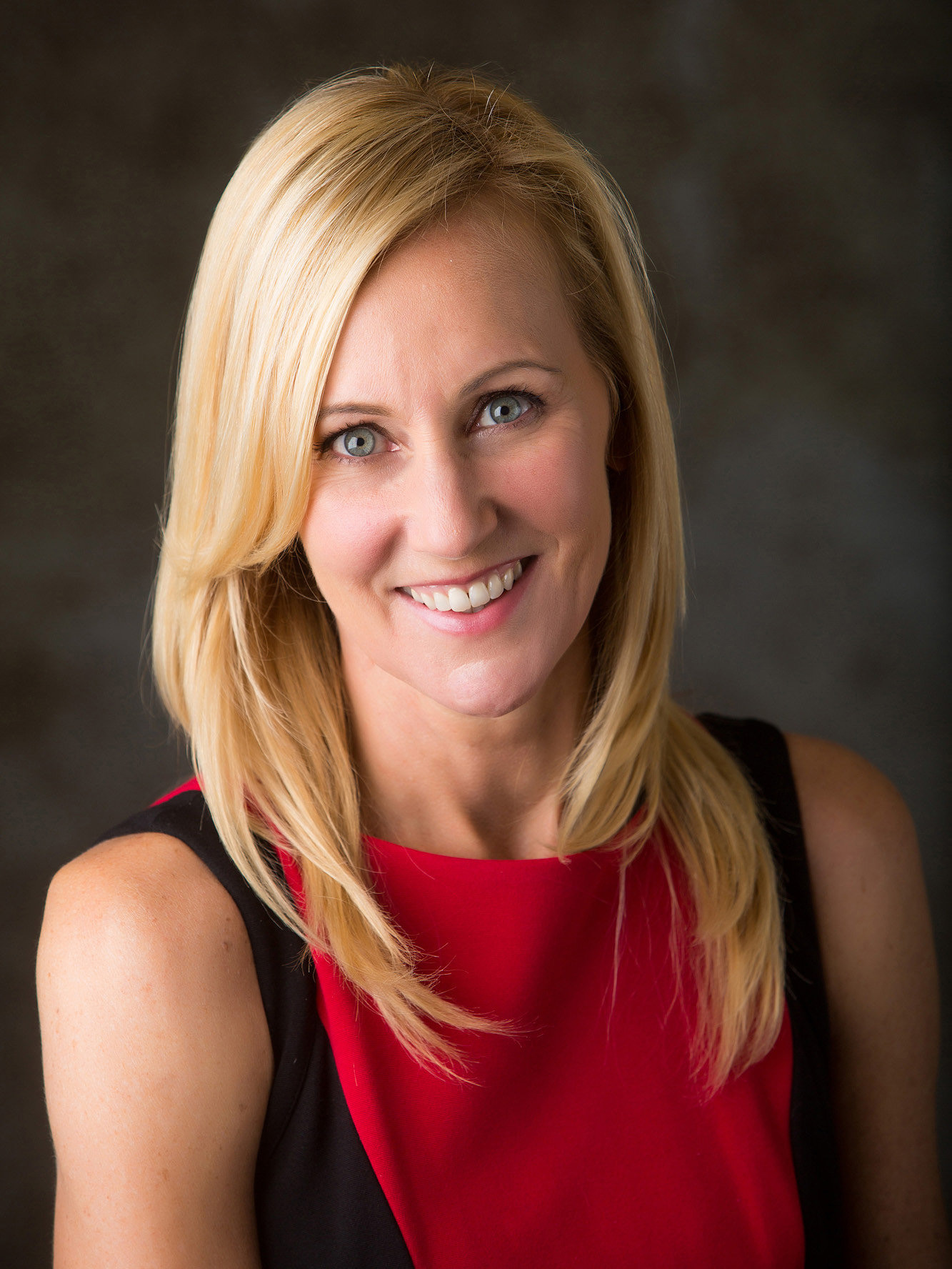 Take The Lead: Motivate, Inspire, and Bring Out the Best in You and Everyone Around You 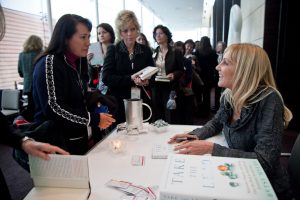 Why is it that some people challenge us and motivate us to rise to our best abilities, while others seem to drain our energy and spirit?

What is that particular quality people have that causes others around them to fully engage and feel connected?

All my life I have been curious about what leadership is all about and how it works, and that curiosity has led me through careers in the worlds of business, academia, and political life.

Working in the Clinton White House, I would observe the cabinet secretaries and senior staff with fascination. Why was it that Treasury Secretary Bob Rubin would walk down the halls of the White House and people would practically bow in respect, while another Cabinet Secretary would elicit nowhere near the same respect?

Why are some places such great places to work, while others feel grueling? Why is it that one teacher is beloved by students while another is loathed and feared? What is that magical quality that brings out the best in people, and is it a secret held by a precious few or something available to us all?

This book is my effort to address these questions. I don’t claim to have discovered the exclusive “secret sauce” of leadership for the twenty-first century, because the answers to these questions have been here all along—but they are often missed or ignored. I have been fortunate enough to have a front row seat in some of our nation’s most prestigious governmental, academic, and business institutions, and I have witnessed both leadership success and leadership failure in places large and small, public and private. 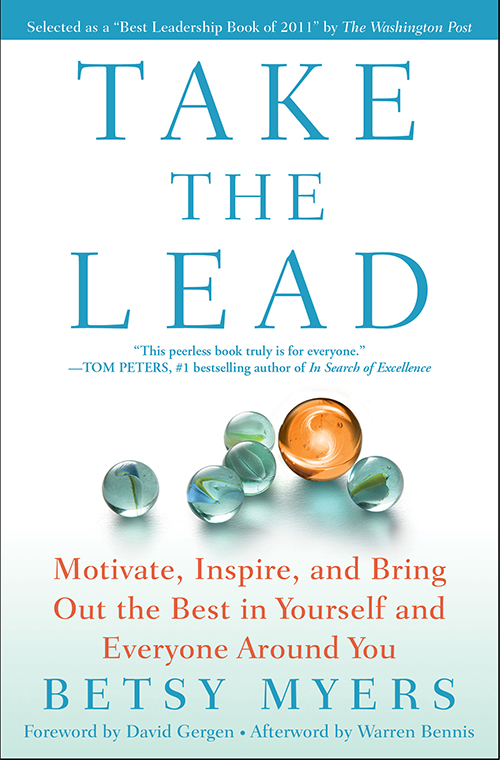